The Third Wave of Coffee refers to a current movement to produce high-quality coffee, and consider coffee as an artisanal foodstuff, like wine, rather than a commodity, like wheat. This involves improvements at all stages of production, from improving coffee bean growing, harvesting, and processing, to stronger relationships between coffee growers and coffee traders and roasters, to higher quality and fresh roasting, at times called microroasting (by analogy with microbrew beer), to skilled brewing....

Third Wave Coffee aspires to the highest form of culinary appreciation of coffee, so that one may appreciate subtleties of flavor, bean varietal, and growing region – similar to other complex culinary products such as wine, tea, and chocolate. Distinctive features of Third Wave Coffee include direct trade coffee, high-quality beans (see specialty coffee for scale), single-origin coffee (as opposed to blends), lighter roasts of the beans, and latte art. It also sometimes filters naked portafilters, and revivals of alternative methods of coffee preparation, such as vacuum coffee (sometimes called "siphon") and individual drip brew.

The term "Third Wave" was coined in 2002, and refers narrowly to an American phenomenon, particularly from the 1990s and continuing today, but with some roots in the 1980s, 1970s, and 1960s. Similar movements exist in the United Kingdom, the antipodes (Australia and New Zealand), and Scandinavia. More broadly, Third Wave Coffee can be seen as part of the specialty coffee movement.

Third-wave adherents aim to source the best coffee from around the world, mainly grown on single estates, usually at high altitudes, with controlled temperature, light and oxygen levels making the beans ripen slowly and allowing the flavour to concentrate. Once these coffees are cupped at St Ali, the team then decides which coffees are appropriate for particular brewing methods. Among the instruments on the premises are coffee siphons, drip filters and espresso machines, including the creme de la creme of espresso machines, the Slayer. St Ali picked up the Slayer machine in August this year. Worth $32,000, the machine enables multiple coffees to be brewed at various temperatures and is perfect for showcasing the unique characteristics specific to single-estate coffees. 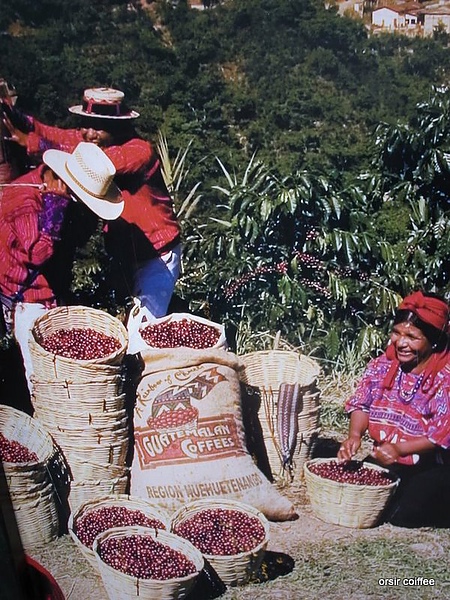 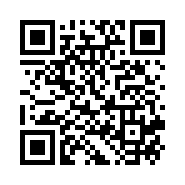